PADANAPLAST inaugurates the exhibition "DON CAMILLO AND PEPPONE, from cinema to reality"

Saturday 20 June at 11 Padanaplast and the Mayor Elena Benassi inaugurated the exhibition "Don Camillo and Peppone, from cinema to reality", an unusual journey into the imaginary of the characters and stories born from the pen of Giovannino Guareschi and their literary transfiguration, cinematographic, environmental and customary, in the inheritances cultured and developed by the territories of Parma and the Po river in Reggio, in particular in Brescello, a location chosen for the making of the films, starting from 1951. 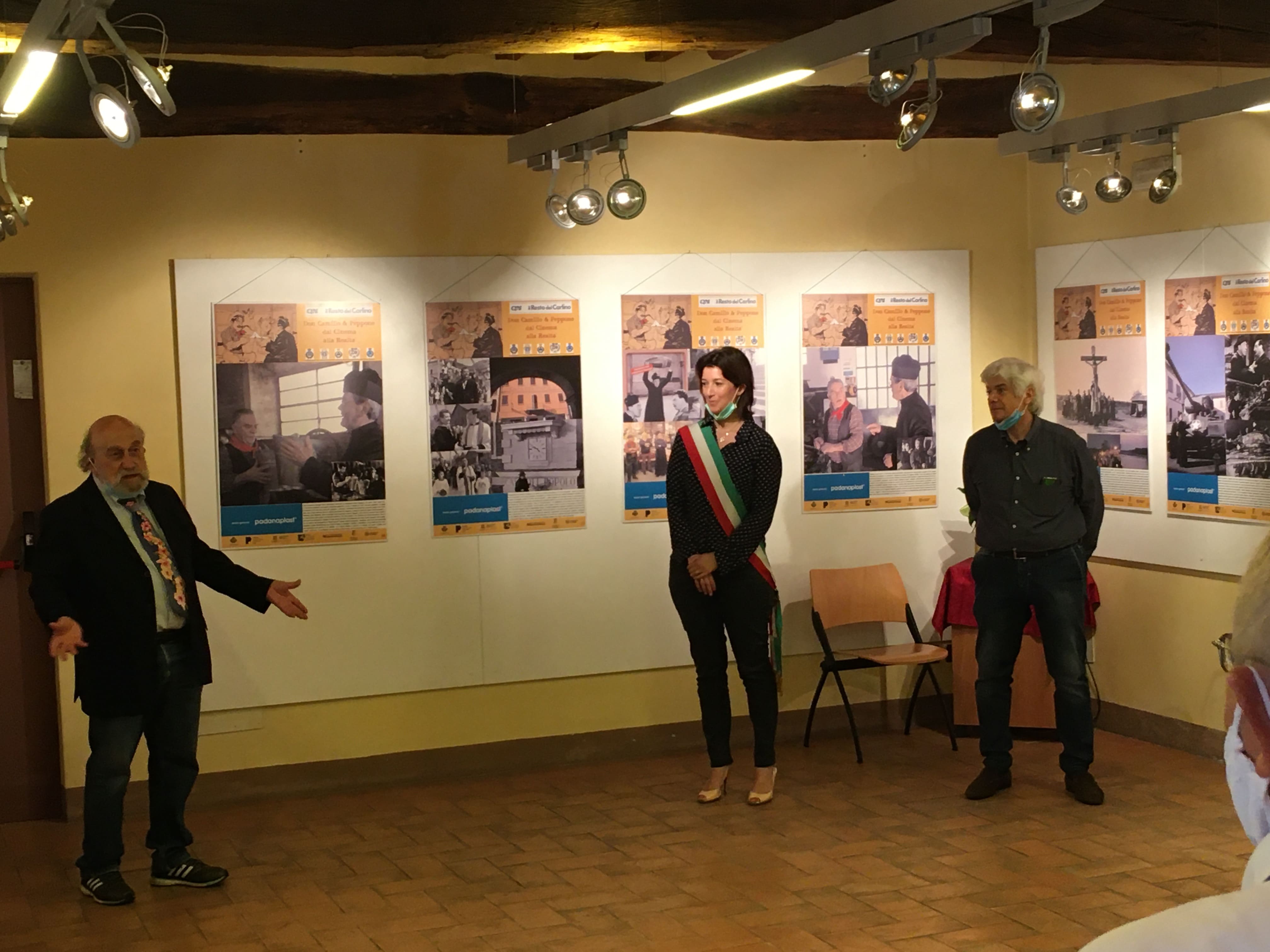 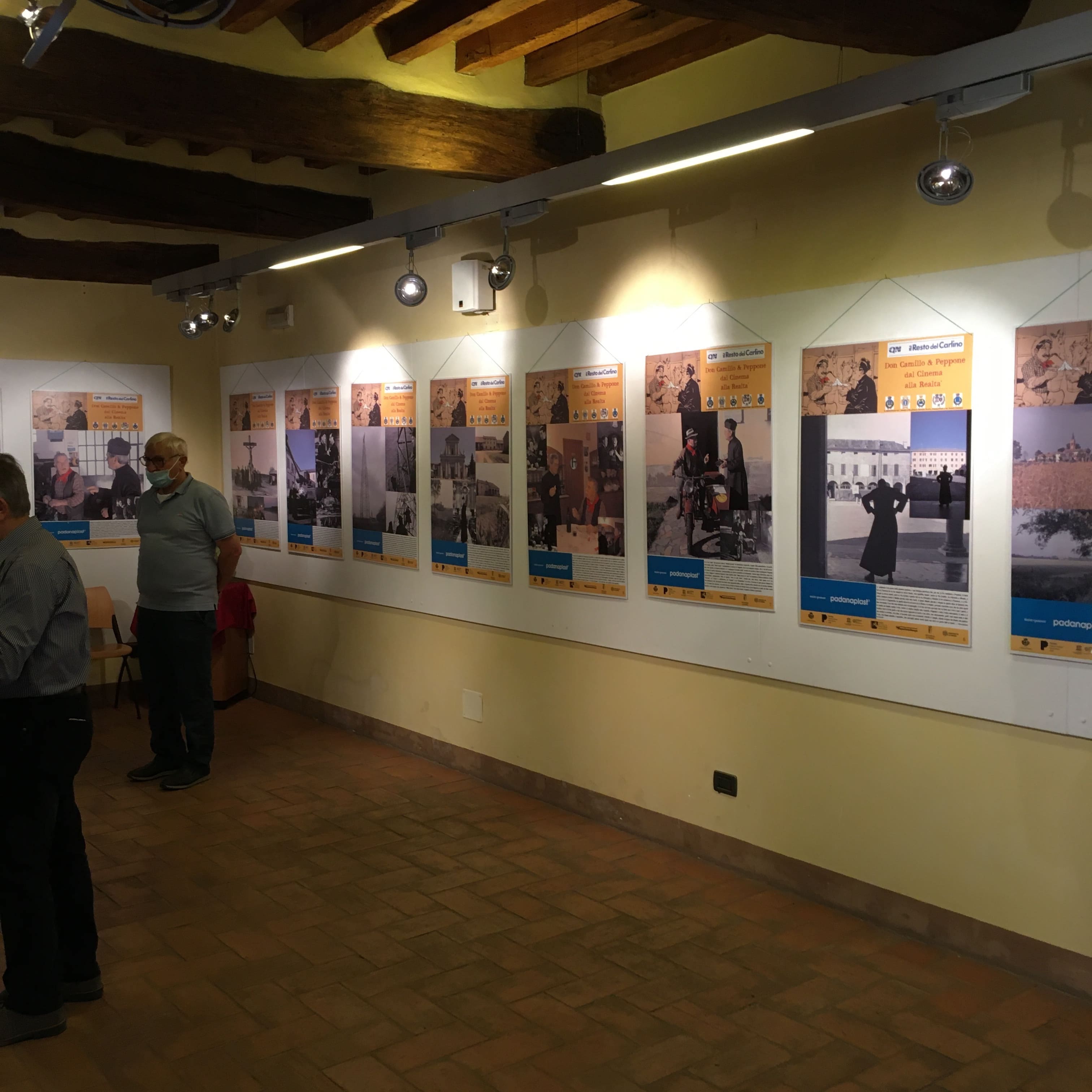 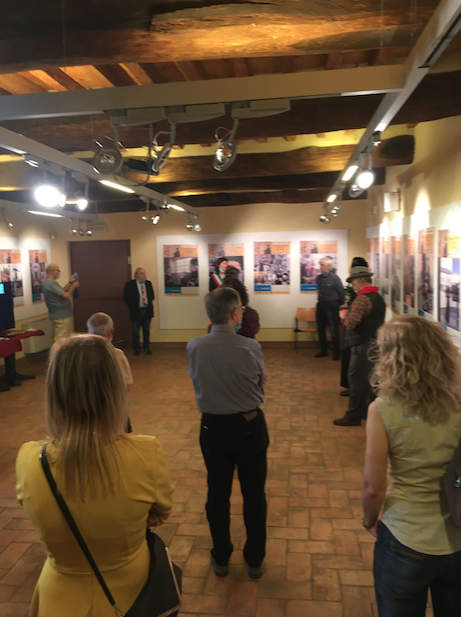 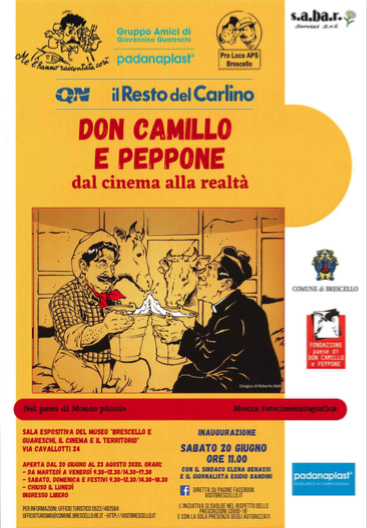 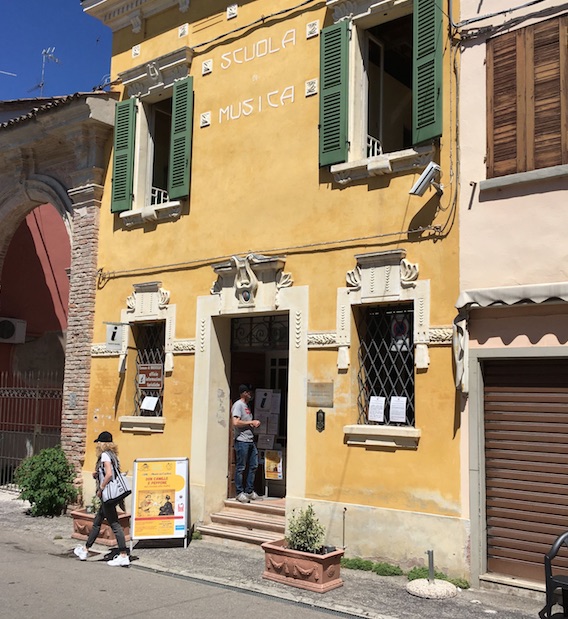 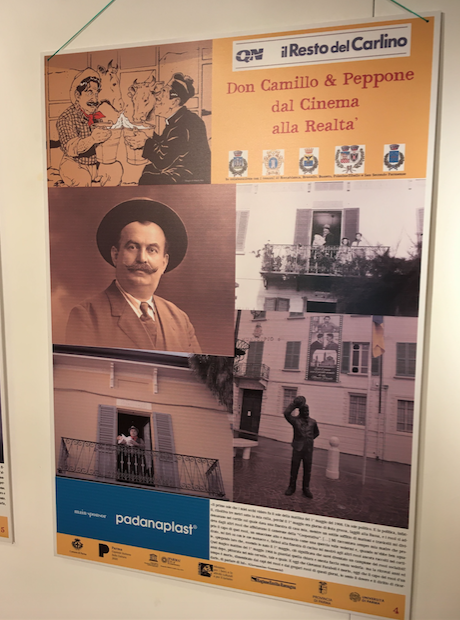 PADANAPLAST donates 50.000 euros to the district of Fidenza - USL of Parma

Padanaplast, a company belonging to the Finproject Industrial group of the Marche region and specialized in the production of special plastic materials since 1971, has donated € 50.000 to the Fidenza District of the Parma Local Health Authority of Parma as a contribution against the national health emergency.

The Roccabianca company took the field to support the local health structures in this difficult moment that sees the whole country, and Emilia-Romagna in particular, fighting against an invisible enemy.

The transaction is part of the vast € 200.000 aid plan that the parent company Finproject has made available to the areas in which it is present with its production sites and represents a gesture of solidarity in line with the sense of belonging to the territory and social responsibility that have animated the Group's work for 55 years.

Padanaplast will take part at the world's most important trade fair for the wire and cable industry. Come and see us to discover a wide range of innovative and high performing products.

A point of reference to fully reflect on how we will live in the future. Materials and technologies for a sustainable city, for health and well-being in the urban environment, for the reduction of consumption and the management of waste and resources with a view to circularity. 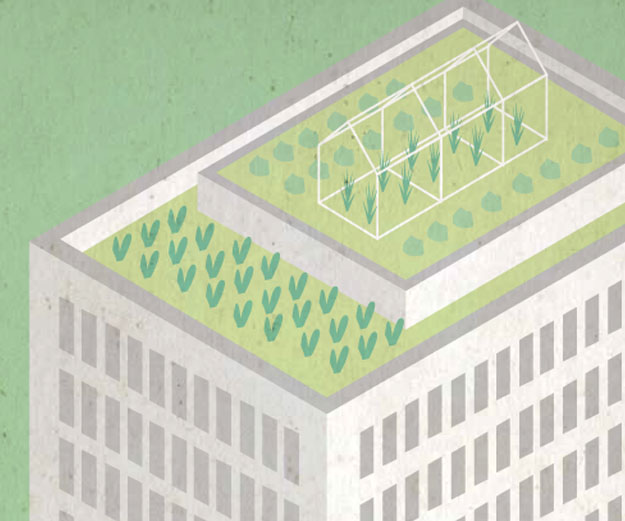 Padanaplast announces on the occasion of the "Emilia Romagna Open" event, four days open to visit the companies and laboratories of Emilia Romagna, will participate by opening the doors of its establishment to visitors, Saturday 28th September.

In order to find out where the products that made Emilia Romagna famous in the world are born, in a system of relationships that produces value, where technology is an instrument of symbiosis and empathy. Padanaplast has joined the initiative and will organize visits in groups of 20 people for all ages according the program.

Come and visit our booth from 6 till 8 November 2019. New Products for specialty applications will be presented. 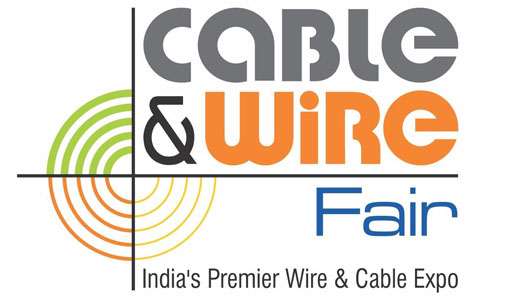 This year, too, as every edition, we will take part to the World’s No. I Trade Fair for Plastic and Rubbers K 2019.

The exhibition will take place from 16 to 23 October at the Düsseldorf exhibition centre. An extensive supporting programme supplements the exhibitors’ presentations. Especially noteworthy are the special show titled “Plastics shape the future” and the Science Campus as the forum for exchanges on science and research. 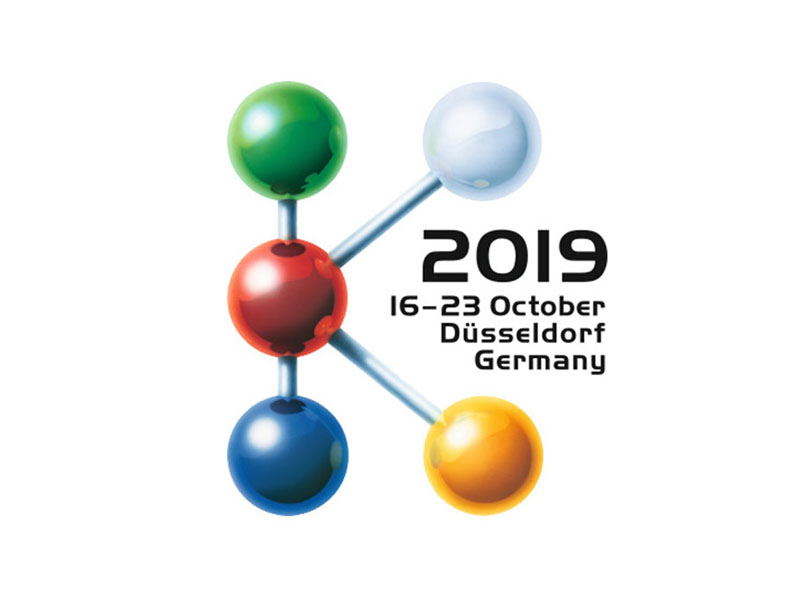 Padanaplast participates at the 13th International Wire & Cable Trade Fair for Southeast Asia held to Bangkong, Thailand. From 18 to 23 September. Visit us: Booth No. D31 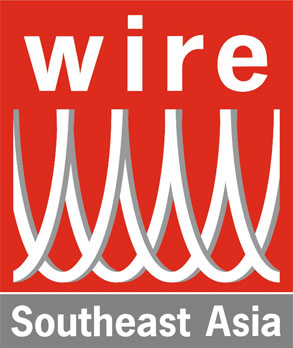 Don Camillo and Peppone at Palazzo Pirelli: at the end of the Guareschi year, the headquarters of the Regional Council hosts the exhibition "My heart is branded by Mi", curated by the association " Gruppo Amici di Giovannino Guareschi ”and sponsored Padanaplast.

The exhibition, open until July 27, was inaugurated by the president of the regional council Alessandro Fermi in the presence of regional councilors and by Enrico Beruschi, cabaret artist and theater man who has always been in love with the irony and comedy of Guareschi.

Padanaplast will take part in the third edition of the exhibition Smart City: People, Technology and Materials" Milan. From March 13th to April 14th

Padanaplast will take part in the third edition of the exhibition "Smart City: People, Technology and Materials",  on stage in the spaces of Superstudio 13 in Via Bugatti 9 and Via Forcella 13 from March 13th to April 14th 2019. Padanplast intends to

stimulate ideas and debates on the guiding theme of the "Latin way to smart city": a Smart City that is a system of relationships that produces value, where technology is an instrument of symbiosis and empathy.

Finproject group, mother company of Padanaplast, becomes a member of the SPRING cluster for the purpose to create synergies among active innovative entities aiming to develop the whole green chemistry sector with the aim to foster a new economy (bioeconomy). The Cluster wants to be a stimulus for

sustainable innovation, a spring for development and for a systemic growth focused on bioeconomy. An initiative that evolves in constant dialogue with the actors of local areas, in full respect of biodiversity.
Learn more http://www.clusterspring.it/luoghi/finproject-s-p-a-2/ 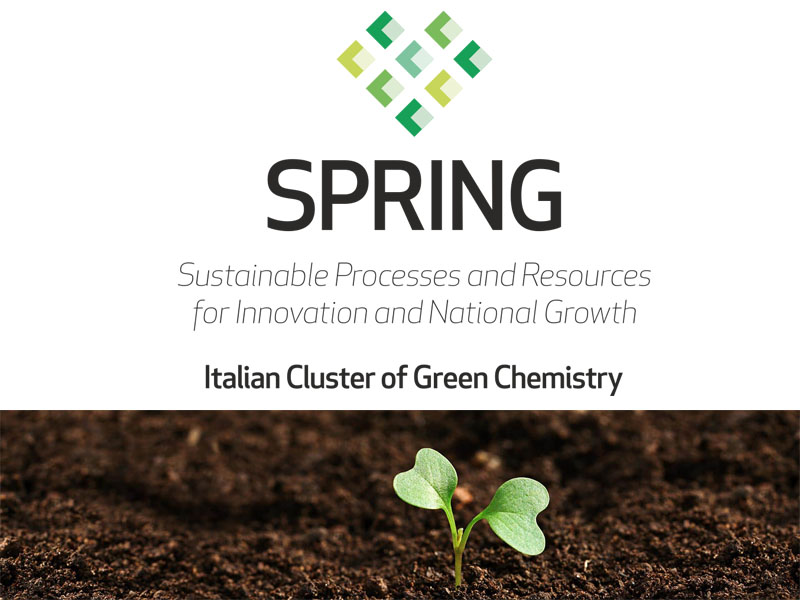 Let’s be smart together. Padanaplast, partner of the multi-disciplinary consortium that contributes to the implementation of a stronger European industrial sector.

Padanaplast, partner of the multi-disciplinary consortium that contributes to the implementation of a stronger European industrial sector n the field of solar energy and demonstrate new cost-effective BIPV product concepts with high quality architectural design.

The Be-Smart project expects to contribute to the implementation of policies toward nearly Zero-Energy Buildings.

By achieving substantial reductions to BIPV costs and triggering BIPV penetration in the building sector, it also expects to contribute to the creation of new opportunities and diversification in the European PV manufacturing industry.

Padanaplast S.r.l. will increase prices for all Cogegum® GFR, crosslinkable HFFR (XL-LS0H, XLPO), grades by up to 10% effective 1 February 2019, or as current contracts allow.

Padanaplast S.r.l. will increase prices for all Cogegum® GFR, crosslinkable HFFR (XL-LS0H, XLPO), grades by up to 10% effective 1 February 2019, or as current contracts allow.
The price adjustment has become necessary due to the remarkable price increase of some key raw materials like precipitated flame retardant fillers, silanes, silicones and additives, as well as electricity and labor cost.

Our sales force will be at your disposal for further information. 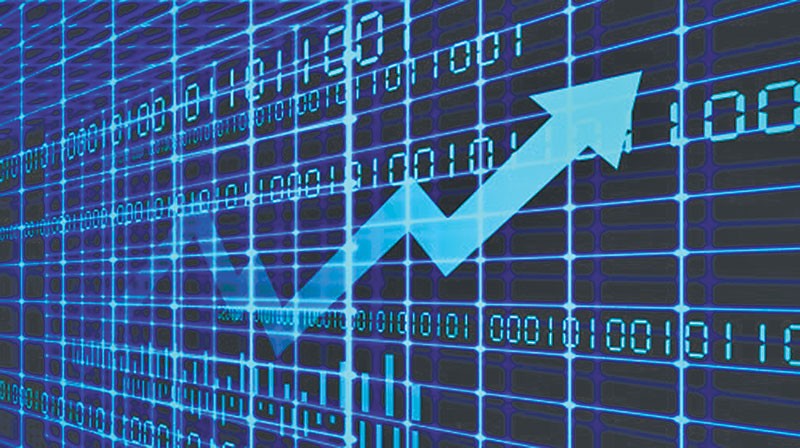 Padanaplast participates at the No. 1 trade fair for the Wire and cable industry on the Indian subcontinent, held at the Bombay Exhibition Centre in Mumbai, India, from 27 to 29 November. 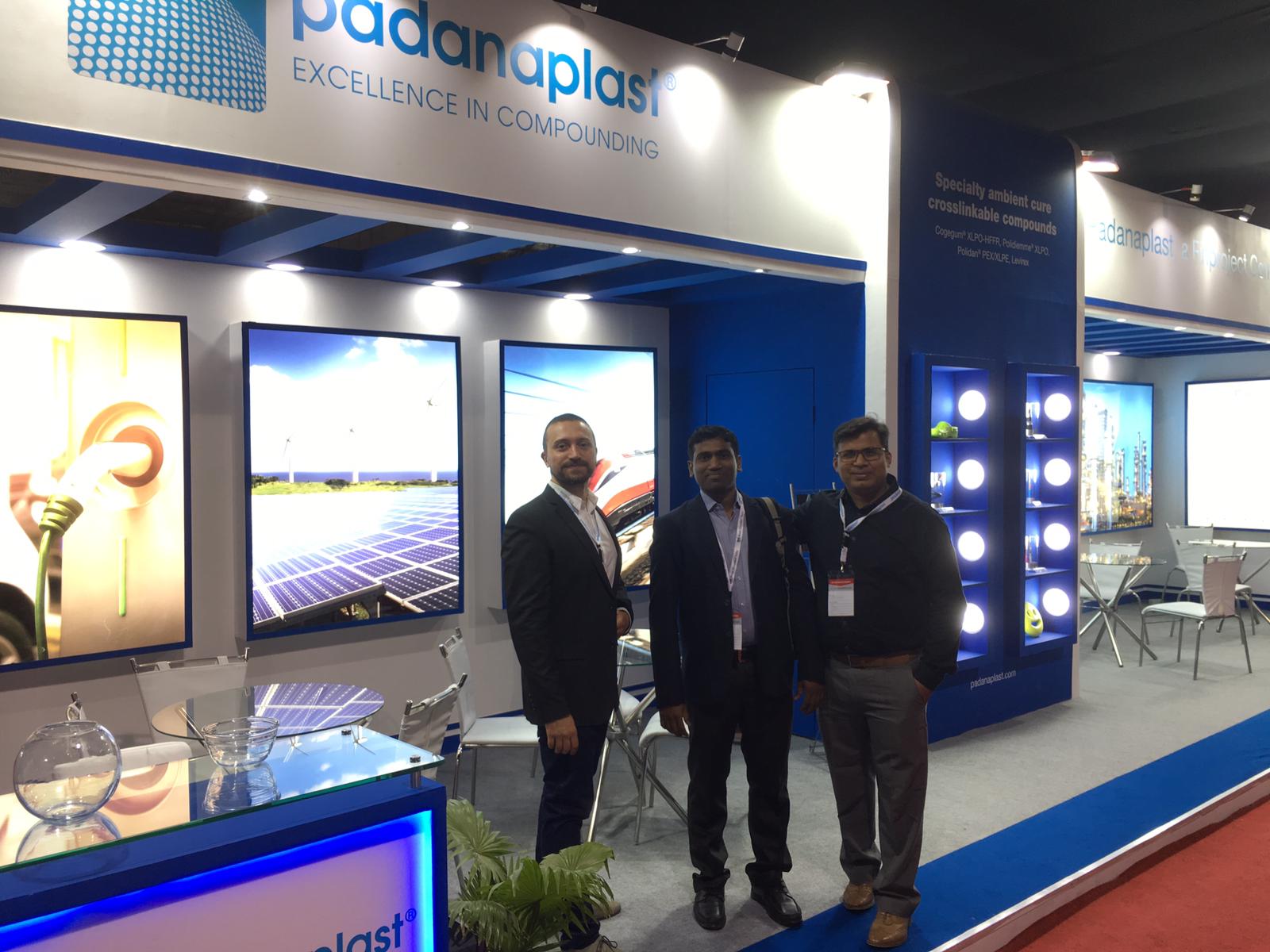 The quality of life in our cities also passes through innovation in the various technological sectors. Padanaplast believes in technological innovation and for this reason has chosen to be an official sponsor of the XXIII PLASTIC CONGRESS with an exhibition space inside the event.

Come and discover how an innovative polymer with excellent thermal and chemical resistance can make the difference for the city of the future. 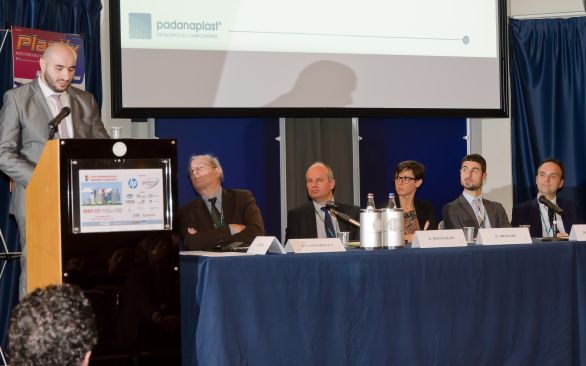 From the main italian and international headlines, the news review of Padanaplast at wire 2018. 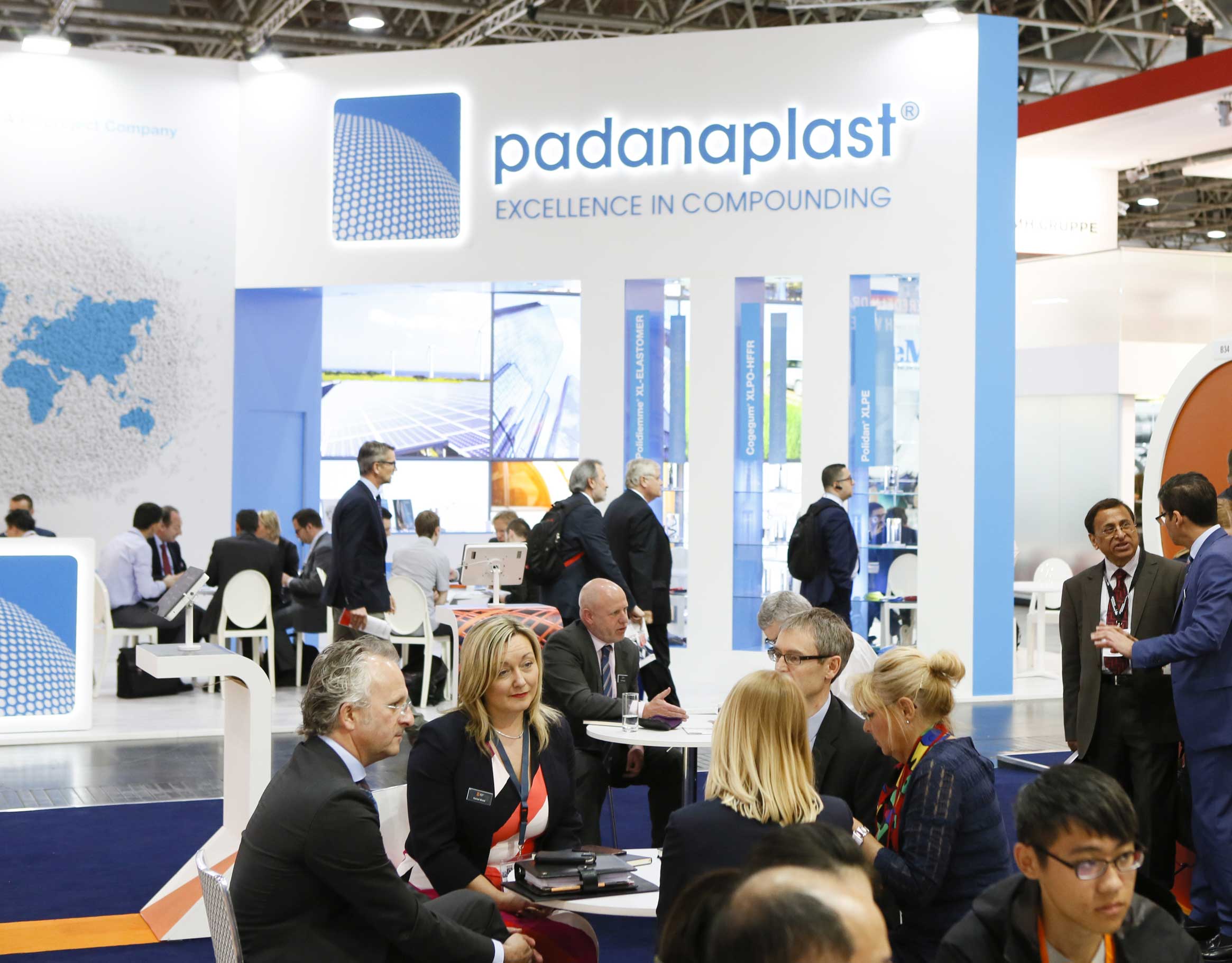 Padanaplast will take part at the world's most important trade fair for the wire and cable industry. Come and see us at Hall/Booth: 12B30, to discover a wide range of innovative and high performing products.

PLASTINDIA is one of the largest exhibitions of India that concentrates on the plastic industry. Come and see us at HALL NO. 2 BOOTH NO. B7 H2B7 to discover a wide range of innovative and highly exclusive products.

The Board of Directors of Padanaplast S.r.l. during the meeting dated 26/09/2017, adopted the Ethical Code of the Group. The document can be consulted at the following link: 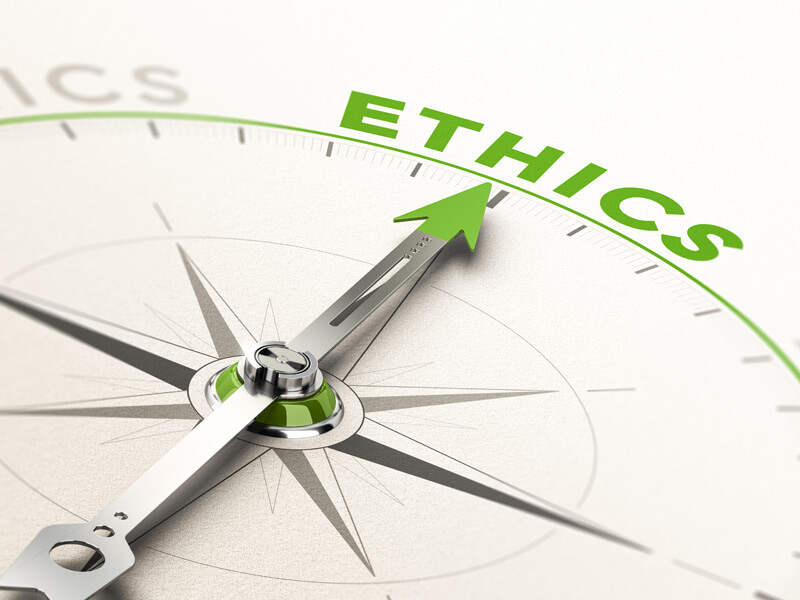 Padanaplast will be present at the Cable & Wire Fair 2017 (CWF17) that will be held from October 5-7, 2017 ain New Delhi, India. Held biennially, CWF is fast becoming an integrating stage to showcase the humungous Indian wire and cable market to the world and fetch latest global industry trends to the Indian soil by attracting all relevant contributors of the industry.

Italian industrial group Finproject SpA has completed the acquisition of Solvay’s Padanaplast unit based in Roccabianca, Italy. Specialised in the production of polyolefin cross-linkable compounds, that are used in applications in the wire and cable, as well as pipe industries.
Finproject said that the acquisition of Padanaplast completed its portfolio of special polyolefin based materials “I believe that the synergies that will be created between Finproject group companies and Padanaplast will be very interesting both from the technological and from the productive points of view,” said Maurizio Vecchiola, Finproject Industries’ CEO and new president of Padanaplast. 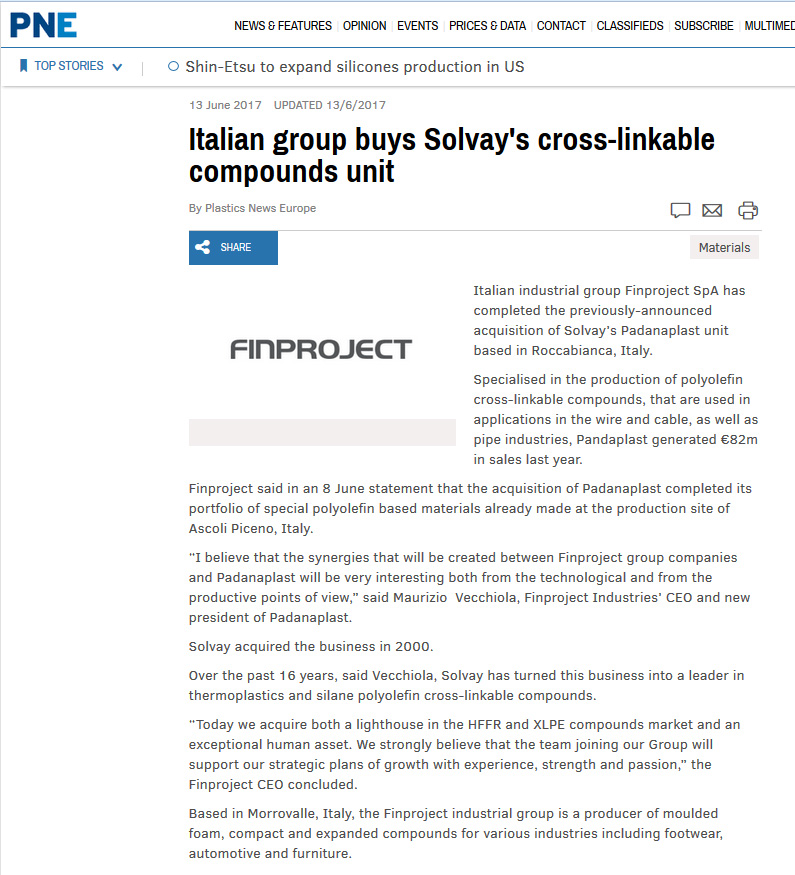